The thread unit group (TUG) would be just the grey threads in picture (no color and a lot thinner of course).
The TUG is source of gravity (and everything else).
It would fit perfectly inside of a dodecahedron.
Actual thread length is about one Ångström and it is fine enough where 10 threads (20 radii) could curl-up into the size of a neutron.
Abstract: Isaac Newton discovered the true nature gravity in his: F = Gm1m2/r^2 universal law of gravitation equation but didn't realize it. The gravitational constant: big G is one unit of gravity. The other terms: m1m2/r^2 are the amount. The dimensions of the gravitational constant are: [L^3]/[M][T^2]. Length cubed [L^3] divided by mass [M] is a specific volume. Specific volume per second squared (divided by) [T^2] equals acceleration. That means the gravitational constant is the basic unit or quantum of (in this case) the three dimensional force of gravity.

The product of two masses m1m2 divided by square of their distance r^2 does NOT actually equal force. That would only give the amount of force.
If you pull a car out of a ditch - the pull is the force, the car is the mass.
Pulling a car out of a ditch and the car itself are two different things. But from the mass of the car you can determine / know the amount of force that was needed to unditch the car.


The [L^3] or three lengths are actually three quantum threads.
Newton's equation is in 3-D so the basic thread unit group is 3-D. That would be three threads joined at their centers. That commandeers a volume one Ångström cubed.
In a 3-D analogy the thread unit groups (plural) would form something like a 3-D tennis net. 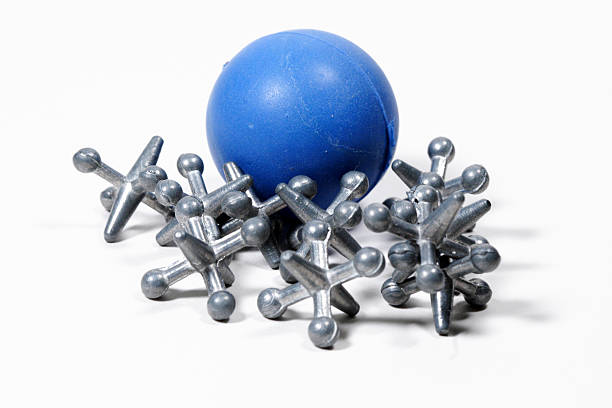 Length cubed [L^3] divided by mass [M] is a specific volume.
Specific volume per second squared (divided by) [T^2] equals acceleration.
That means the gravitational constant (which we now know is one unit fabric of space or one quantum of gravitation) is a three dimensional force.

In actual reality the thread unit group is formed with 10 threads joined at their centers.
The basic thread length is about one Ångström and it is fine enough where 10 threads (20 radii) could curl-up into the size of a neutron. 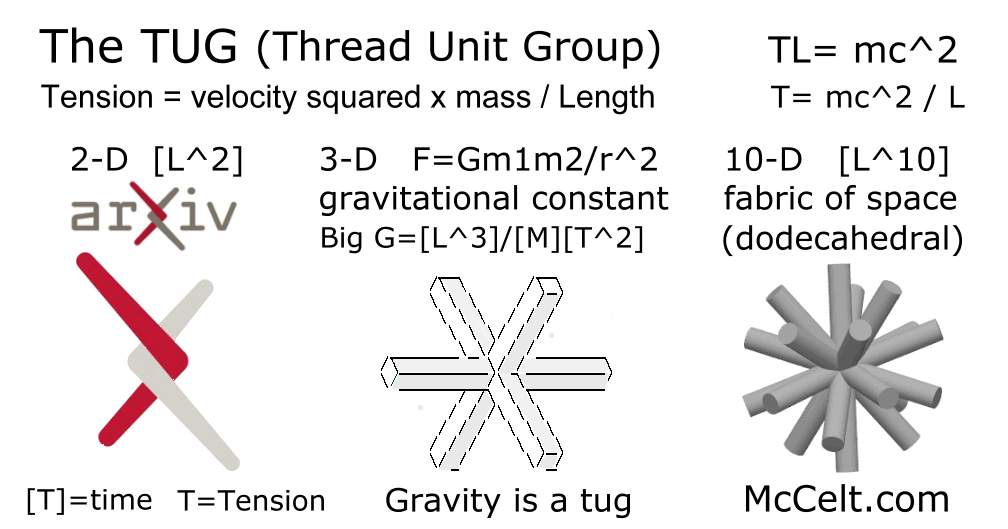 NOTE: Regular T = Tension.
Inside brackets: [T] = Time (the dimension)
(everything inside [brackets] is a dimension)
Everything is made from quantum threads. So, most lengths [L] in equations (the dimensions) are actually threads. That has of course happened with the gravitational constant: [L^3]/[M][T^2].

NOTE: *gravitationally-centered means something like being dragged but stronger.

Specific volume is a property of materials, defined as the number of cubic meters occupied by one kilogram of a particular substance.
The standard unit is the meter cubed per kilogram [L^3]/[M] or   m^3/kg.

In this case the specific volume is one quantum of the fabric of space - that's one thread cubed [L^3].

The 3-D axis shape [L^3] on the left is actually the thread cube. The amount of space it commandeers is the cubic region on the right. Remember... Nothing is solid.

The dimensions of the gravitational constant (big G) are:[L^3]/[M][T^2]
Here is the whole equation in dimensional form...

But it became a 3-D force and the amount of said force.
Force equals mass times acceleration: F = ma

~~~~~~~~~~~~~~~~~~~~~
Gravity is NOT a one way thing.
~~~~~~~~~~~~~~~~~~~~~
Precession of the Perihelion of Mercury
Everything is pulled on indiscriminately from everywhere.
The fabric of space is gravitationally centered relative to the largest mass in proximity.
The thread network is curved because the masses (moon, planet, star, solar system, black hole, galaxy, etc.) are spheres or discs and when the thread network packs around them it must curve.
Light passing by will of course curve. 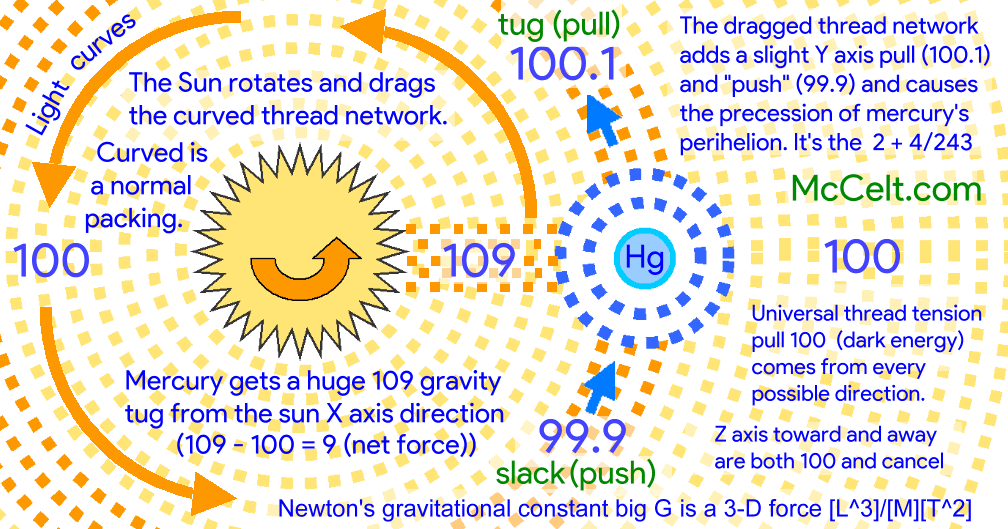 Newton's gravity is 3-D [X,Y,Z] (not a one way thing)
The rotation of the sun dragging the entire thread tension network (fabric of space (mechanism of gravity)) in the "Y" direction easily explains the precession of mercury's perihelion.

◆ The sun tugs directly on Mercury (Hg) in the X direction.
◆ The dragged and rotating thread network tugs (and slacks) in the Y direction.
◆ Z cancels itself.

Newton claimed the fabric of space is responsible for gravity, the conveyance of light, and a few other things - that is completely correct.
Why in the world would anyone test if the earth is rushing through it (like Michelson-Morley did).

Look at the picture. Is the earth rushing through gravity? 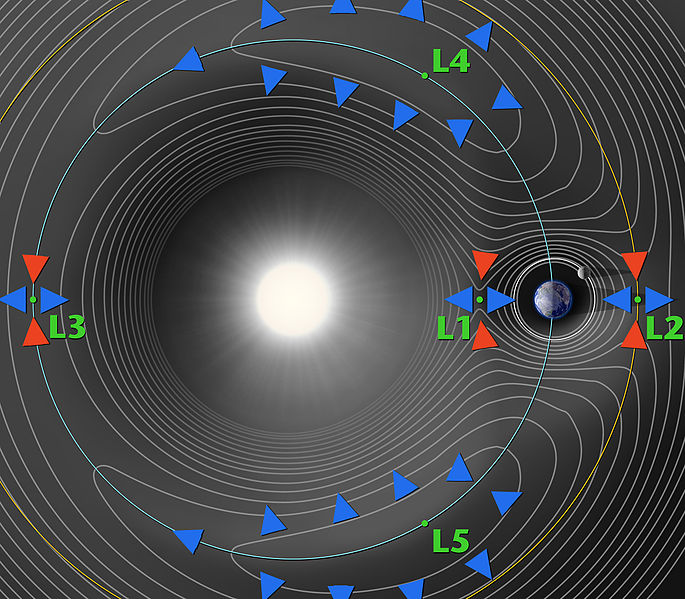 No, the earth in NOT rushing through gravity.
The thread tension network is gravitationally-centered, that means something like being dragged but stronger.

The fabric of space is a network of 10-D tugs.
Newton's 3-D tug [X,Y,Z] can be called an effective tug because although it is only 3-D it is still filling space. And more importantly: only 2 "dimensions" are needed for most calculations.
Example: the perihelion of Mercury is explained with only X and Y. 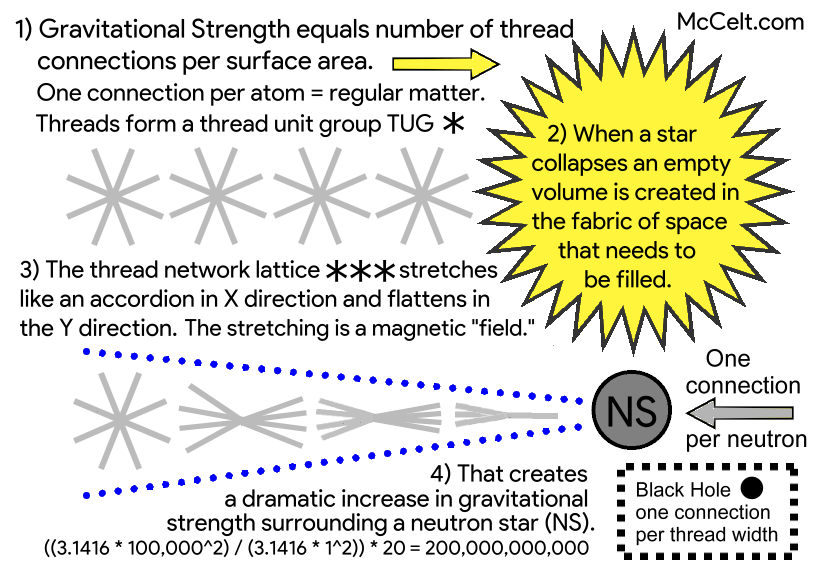 "A neutron star is about 20 km in diameter and has the mass of about 1.4 times that of our Sun.
Because of its small size and high density, a neutron star possesses a surface gravitational field (network) about 2 x 10^11 times that of Earth." -- NASA

"Gravity" is thread connections. The strength of gravity is the number of connections - that's why dark matter increases the strength. Dark Matter is excess threads.

That means to make the numbers match exactly it needs to multiplied by 20. And the electron is the connection between the neutron star and the fabric of space, and it has 20 thread connections (tethers).
The electrons normally form an atom sized spherical mesh type cage around a tiny nucleus with only a dozen or so free proton threads going off in every direction. The electrons would be evenly spaced around the sphere.

With a neutron star it is a completely different story... a small section of the surface area could be considered flat and the billions and billions of extra connections are almost straight-up parallel - and it might be a couple of layers deep. 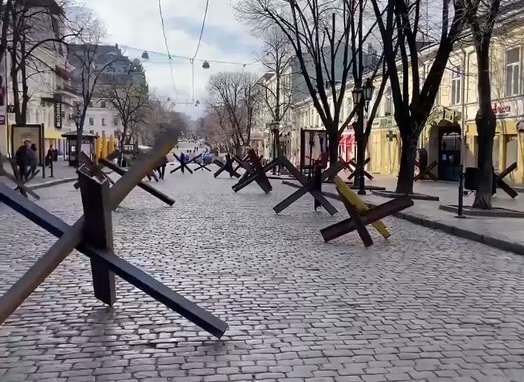 Newton's gravitational constant is the exact same shape (except the three lengths are not straight - they are wrapped or bent or twisted around each other into an "L" shape (the L's are easy to see in the arXiv logo)).
That means the dimension length [L] in the fabric of space or matter also has an "L" shape. 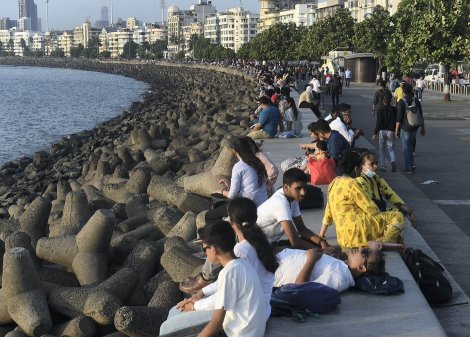 The anti-beach-erosion devices that look like Czech hedgehogs can be considered tugs.
But they are twisted in such a way that they are actually 4-D tetrahedral axis.
That means tugs can also pack 3-D space.
That means two lengths [L^2] joined at their centers can be the simplest 3-D space packer.
So, I guess it is Czech hedgehogs all the way down (and they are made from them and they are being held down by them).

~~~~~~~~~
DIMENSIONS
~~~~~~~~~
The universe is quantum threads, tension, and vibrations, that's all folks.
Higher and lower dimensions are a figment of the imagination.
Everything is made from one dimensional threads (but in reality they have an infinitesimal thickness - so they are actually 3-D).
The 1-D threads create 3-D wireframe-like structures - that's everything known.
The reality we live in is the 10-D fabric of space: [L^10]
"Dimension" is number of thread axis. Nothing is curled-up nor magical - it is just ten axis. 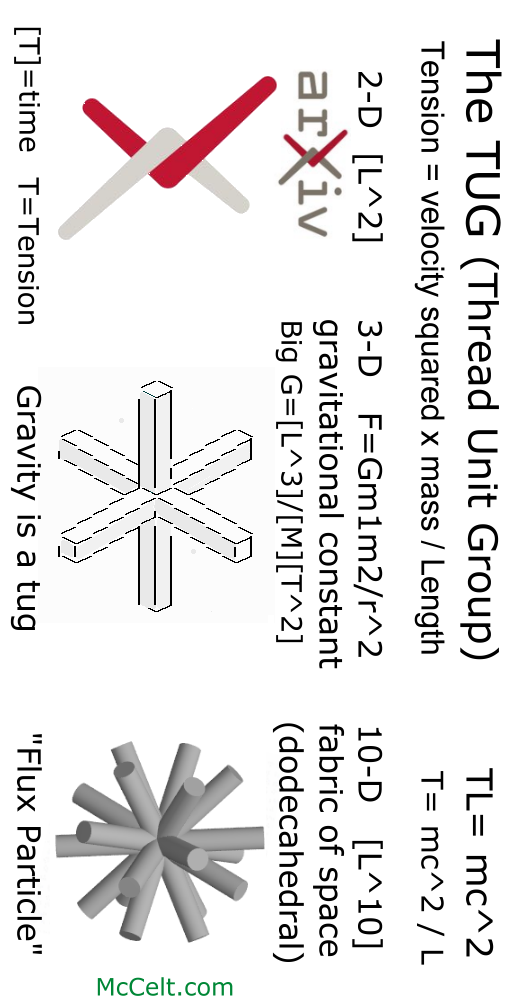